As the entire world is reeling under the COVID-19 pandemic, social media is in its full bloom. There is a flood of information and tsunami of misinformation related to the corona virus disease.

While it is up to an individual to believe a particular piece of information or not, misuse of any of these platforms to reiterate a theory often affects our thinking abilities.

Theories terming the novel Corona virus as a bio weapon, a tool of the US-China fight for supremacy, a method to reduce the world population and linking it to the latest mobile technologies have been doing rounds.

But what is important is that none of these theories have concrete evidence to back them.

A large section of the world population is blaming China, the origin country of COVID-19 for either deliberately manufacturing the deadly virus or being careless in their handling of the virus being researched in their lab in Wuhan.

While it is difficult to know the truth behind these conspiracy theories, they certainly find favour with us because of COVID-19’s origin in China and the much lesser impact on the Asian giant’s economy compared to other countries across the world.

Another conspiracy theory doing the rounds and spreading fast, thanks to social media, is that the 5G mobile technology helps transmit the virus while reducing the immunity of people.

Reports claiming the linkage between the spread of virus to the superfast 5G technology have led to mobile phone masts being put on fire in Birmingham, Merseyside and several other cities in Europe, especially the United Kingdom.

On a contrary, experts argue that 5G radio signals are actually electromagnetic waves and in no way related to any kind of a virus. 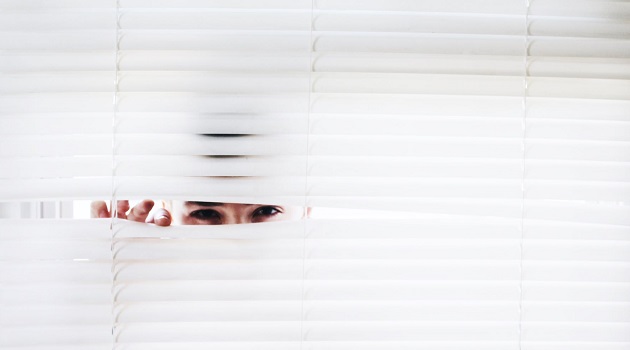 Rubbishing the theories propagated and spread on social media platforms such as Facebook and YouTube, scientists point out that human immune system is affected by several factors including work schedules, bad diets and inadequate sleep. And all this can make a person susceptible to catching viruses.

They also argue that while the radio waves lead to heating the 5G signals, they are not strong enough to heat up people and have a meaningful effect.

It would not be out of place to mention that the corona virus is spreading even in countries where 5G is yet to be introduced.

The spread of such conspiracy theories is a result of the rising use of social media to spread misinformation.

This has been earlier witnessed in varied cases, such as promotion of fake cures and preventive medical treatments and quick ways of making profits.

Although social media companies and regulatory authorities often claim aggressive crack down on people spreading misinformation, the trend has continued.

At a time when people are constantly looking for information and falling prey to false reports or claims and campaigns, managing information is crucial.

This growing network of misinformation has even led the World Health Organisation to warn of an ‘Infodemic’.

Raisina Hill would like to caution its readers to beware of everything they read and hear.

One must look for facts and only believe in information backed by adequate proof of the claims being made. Stay Safe. 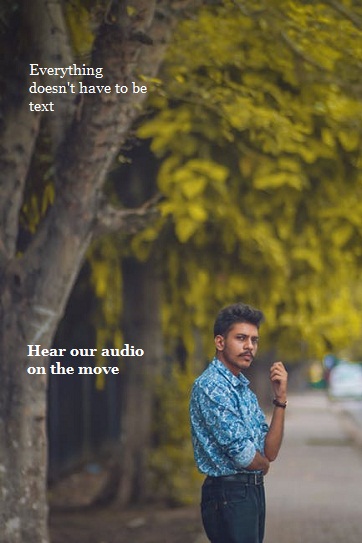