The pandemic years have been eye-opener for us in terms of clean air. Before corona-enforced lockdown, we were accustomed to living in polluted cities without questioning their effect on global climate.

However, the COVID-19 lockdown proved to be a silver lining for the environment as air pollution was minimized globally.

In Delhi, the level of pollutants came down to a five-year low during the first week of lockdown. Major Indian cities like Kolkata and Ahmedabad recorded a similar pattern.

The before and after pictures of major cities of the world are scathing proof of the polluted air covering the world.

In India, the air cleared to an extent that people could see the Himalayan Mountain range for the first time in decades from Punjab and Uttar Pradesh.

But, the 2021 year-end is again seeing a rise in pollution levels, proving that we have failed to learn a lesson. 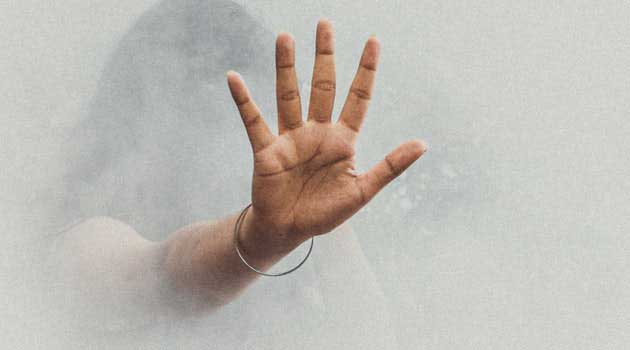 All of India’s 1.4 billion people (100% of the country’s population) are exposed to unhealthy levels of ambient PM 2.5 – the most harmful pollutant – emanating from multiple sources. PM 2.5 comes from a variety of sources. Some of the most common sources include emissions from burning fossil fuels such as coal or oil and biomass such as wood, charcoal, or crop residues. PM 2.5 can also come from windblown dust, including natural dust as well as dust from construction sites, roads, and industrial plants.

In a latest, Delhi has turned into a gas chamber with AQI levels as high as 404. The levels of PM 2.5, tiny particles capable of clogging people’s lungs, are far higher than the recommendations of World Health Organisation (WHO).

The AQI levels of major cities like Kolkata, Agra, and Rohtak paint a dismal picture of the urban life covered in poisonous smog.

A report by the US research group ‘The Energy Policy Institute at the University of Chicago’ (EPIC), suggests that air pollution could reduce the life expectancy of 40% of Indians by nine years.

The government, on its part, may be making efforts to reduce the pollution levels, but we should not be left wanting.

Must we realise that globally, air pollution is a silent killer. The air pollution levels in India are among the highest in the world, posing a heavy threat to the country’s health and economy.

What can we do

On an individual level, we can take measures like opting for public transportation and carpooling, walking, cycling for short distances, disposing of garbage in appropriate manners, and preventing fires at the landfill sites. 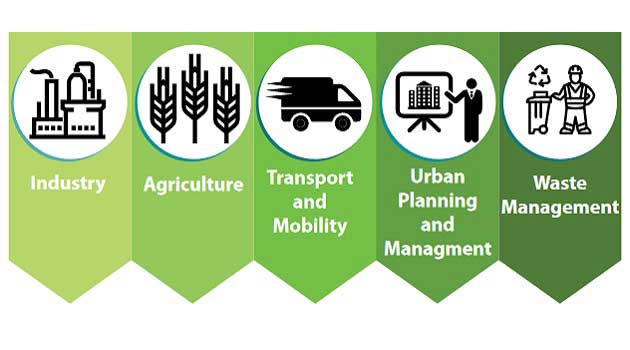 We should encourage use of CNG in vehicles as it is a clean fuel compared to petrol and diesel.

These small steps can prove helpful in the long run. It is our duty towards nature and our future generations to provide a cleaner and healthier environment for their sustenance.

A study by the World Bank and the International Institute for Applied Systems Analysis (IIASA) shows that focusing on air pollution through a clean air pathway out to 2030 could bring about significant climate change co-benefits for India.

To quote World Bank President David Malpass, “The big challenge is how do we build back greener and build back better in a new environment as we come out of the recovery. People need to make the right investments now.”

Air quality management is an ongoing process. It needs to be integrated into the capabilities of the government, as well as incorporated into the behaviour of businesses and individuals. 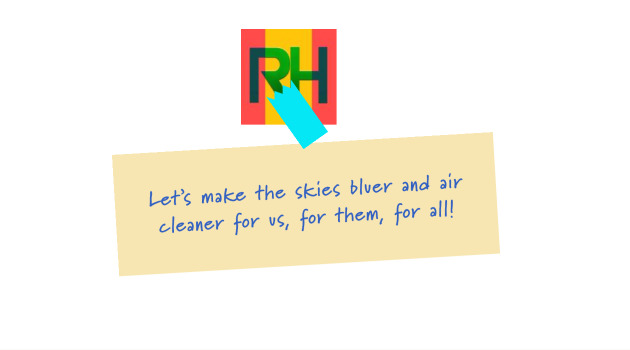 This requires sufficient planning and a sustained focus. The good news is that many countries have demonstrated that air pollution control is possible when there is strong commitment and a well targeted and cost-effective plan in place.