The word ‘rape’ is good enough to disturb the peace of our minds. The increasing incidences of rape and gang-rape, once again dyed in the Hyderabad Horror, have traumatised the minds of girls, women and male members of our society.

These incidences open up discussions, result in protest rallies, and what not for a particular period of time. But, imagine the state of mind of victims and their family members, for the wrong committed is a nightmare for entire life.

With every occurrence of rape and gang-rape, people, media, scholars and activists talk about requirement of fair and speedy trial. Therefore the question – Have we thought as to why are culprits not being punished for long time and what measures are required for conviction in a time-frame?

In India, the term ‘rape’ has been defined under section 375 of the Indian Penal Code (IPC) and the punishment for rape has been provided under section 376 of IPC. It is to be kept in mind that legislators enact laws, and as such IPC was enacted and notified on October 6, 1860, and thereafter, there have been numerous amendments.

In the process, sections 375 and 376 IPC have also been amended but what the legislators need to consider is that the situation has not improved despite so many amendments, and as a matter of fact the state of affairs has rather deteriorated.

There’s more to be done in this behalf

One thing is relevant to note that there are number of heinous crimes including rape but rape is such an offence, which leaves a mark in the mind of the victim for entire life and hounds all the time.

Must we realize that the judiciary has its own role, although it does not enact law, but the judgments of High Courts and the Supreme Court are precedents and treated as law. With due respect to the judgments of the Courts, the offence of rape has been diluted more by the judgments than the punishment being made stricter. 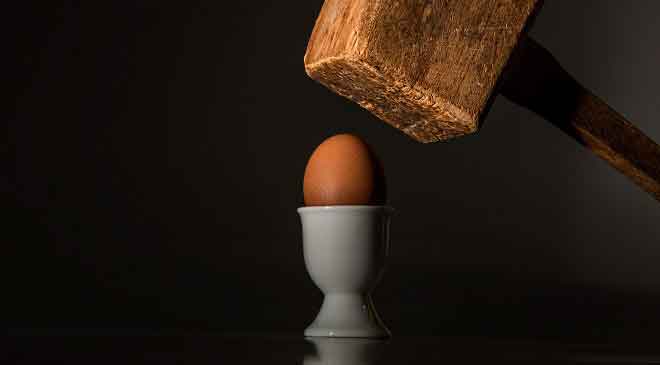 The term rape is not to be construed lightly but with the judgments, including those related to intercourse between lovers, husband and wife coming in the purview of rape, the offence appears (unintentionally) diluted. This has also resulted in increase of the cases falling under the provision of rape, putting severe pressure on investigating agencies.

Due to inclusions of case of alleged false pretext or marriage or case of such nature, it has become more like an arsenal for settling personal scores in the name of such heinous crimes. This calls for our legislature amending the definition, procedure for trial, tenure of trial including appeals and punishment for rape.

Rape can be classified into four categories

In cases falling under Category A, the law should be the strictest, tenure of trial, appeals should be limited. The culprits in this category basically suffer from psychological disorder and are detrimental to the society.

In such cases, the tenure for trial and appeal should mandatorily get over up to the stage of Supreme Court within a period of six months and the minimum punishment prescribed should be death.

Provisions may be made for three months for trial court, two months for appeal in High Court and one month for Supreme Court to pass the final order.

There should not be any provision for bail in this category under any circumstances.

In cases falling under Category B, the amendment should be in respect of tenure of trial and appeal up to the stage of Supreme Court.

The trial period should be 8 months, 3 months for appeal in High Court and 2 months for Supreme Court to pass the final order.

For offences falling under Category C, the procedure, tenure and punishment should be the same as that of category A.

Further, in cases falling under categories A, B and C, no culprit should get any benefit for being minor. A minor with such grave intentions, disposition ought to be treated as major. For this, necessary laws or statutes need to be amended.

The cases falling under Category D should be renamed or separated from the purview and definition of rape. The procedure and punishment may remain same as it is at present.

Our legislators also must consider if investigating agencies be held liable in cases of acquittal in such heinous and monstrous crimes? Although such issues are debatable but this has to be borne in mind that people do get away with crimes due to lack of proper investigation.