Indian economy is facing its worst-ever economic crisis brought on by the massive expenditure required to curb the novel corona virus.

The total disruption of all economic activities in the country for 40 days (due to the ongoing lockdown till May 3) is unprecedented in the history of India.

The economic impact of this lockdown is expected to be much worse than any other crisis witnessed ever before.

While the financial crisis of 2008 was bad for the country’s finance segment, the manufacturing segment was not impacted much.

Another important difference between the current and the 2008 crisis was that the Indian economy was placed much better than its current situation where the country’s GDP growth is already slowing down.

In the current scenario when the whole country has come to a standstill with no production, no jobs for daily workers, job cuts in several segments, people fighting to meet basic daily needs and a severe cash crunch, the Indian economy is set for a bad time.

India’s poverty levels are going to surge to unimaginable levels with the possibility of social unrest including food riots.

The country has already witnessed several episodes of migrants and daily wagers protesting to go back to their homes and fighting for their daily food requirements.

Suggested Reading: 5 tips to run your business during coronavirus lockdown

All this calls for urgent measures to stimulate the economy as well as the sentiments of the people.

While the lockdown seems to be justified keeping in mind the extent of the pandemic COVID-19 and the havoc created by it on the lives of people, the economic impact of it cannot be ignored.

So, was the Indian government wrong in believing in the projections and warnings put forth by epidemiologists, and should it have instead let the economy continue as it is, or should the government have done a cost-benefit analysis of doing so and let the epidemic spread to a wider section of population?

Since the Indian healthcare system is not equipped to handle lakhs of patients in one go, it was thought pragmatic and urgent to first flatten the growth curve of the pandemic, by enforcing the lockdown. Else, frequently visited public places could have been hotspots for transmission.

We need to find a solution quickly

Do we need to put an end to the lockdown and open up every activity? No, the clamour is for easing the lockdown by allowing important areas to be opened up in a phased manner while keeping the most vulnerable segments- the ill, the elderly, and the children at home.

This has to be accompanied by a ramp-up of testing facilities, the expansion of health care facilities, increased awareness amongst people to continue following social distancing, and using masks and gloves.

The fable of the boiling frog provides a salutary lesson for business leaders. In this apocryphal story, a frog placed in cold water remains in the water as the temperature is gradually increased to boiling. In failing to notice the gradual but real change in its circumstances, the frog dooms itself to a catastrophic ending. Although frogs do not behave this way in real life, humans often do. Neurobiologically conditioned, as we are, to pay attention to stark contrasts and sudden changes, we often overlook slow moving changes in our environments that may herald disastrous consequences. – Peter Sands, Research Fellow, Harvard Global Health Institute

While all these measures should be helpful, the return to normalcy is unlikely until an effective treatment is developed and available for everyone.

Also even if a vaccine is developed soon, it needs to be produced in bulk and given to the majority of the world population to curb the deadly virus.

The Rs.1.70 lakh crore relief package announced by the Indian Government so far seems to be too little and inadequate to deal with the economic crisis.

Urgently required now is prompt measures to stabilize an economy which is set for its worst downfall.

The Government not only needs to ensure that production is back on track resulting in continued supplies plus also invest in public health services to cater to the growing patient numbers.

Thus, there is an urgent need for the Indian government to announce a stimulus package while keeping in mind the humanitarian need to save lives. 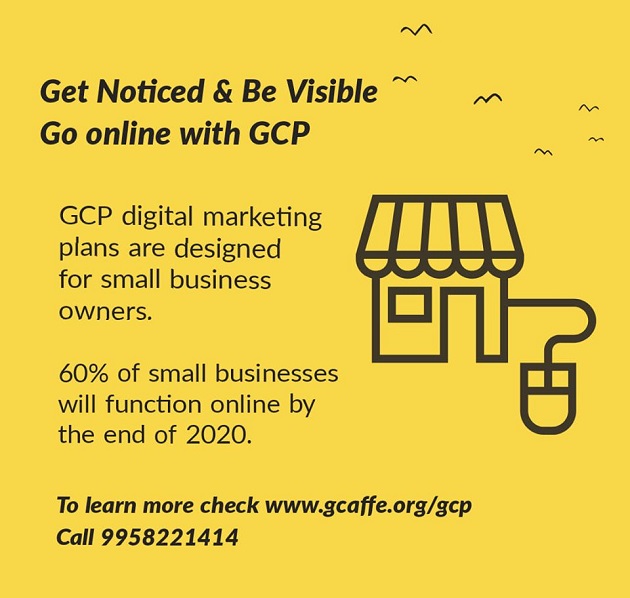