There are various services for which people have to visit government offices. But almost everyone would unanimously say that they dread visiting a government office unless they know someone there who will get their job done without hassle. 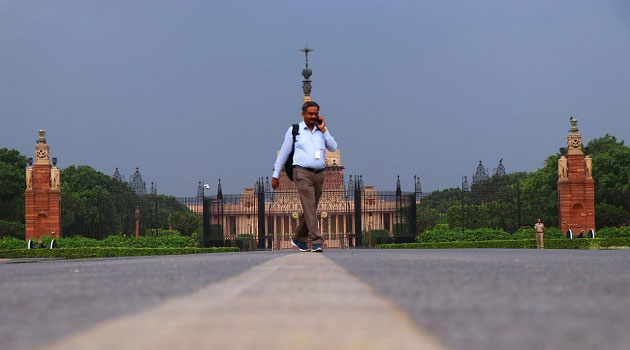 Government officials are even subjected to some light-hearted bantering at social dos about what an easy life they have. The paradox here is that those in the government services shall claim that they are under tremendous pressure and work is really stressful for them. Now, which version of the story is true?

Anyone who has ever had to avail the services from a government employee would know that the experience, more often than not, is far from pleasant.

Why a government office haunts us

The reasons for any unpleasant experience at a government office cannot be explained in binaries. Several factors make our visit to a government institution dreadful.

The fact that there is harassment and apathy in all government offices cannot be denied. However, must we know the constraints faced by the people who work in these offices.

After all it is not sufficient to declare that something is wrong without finding out why it is wrong and how it can be corrected.

What is wrong with government offices

The constraints can broadly be divided into two categories – personal or attitudinal and structural.

There is a shortage of staff in every department and at every level, and there is neither any urgency nor any seriousness on the part of the government to fill up these vacancies.

From the police to civil administration, hospitals and other health institutions to schools and colleges, even in the armed forces there is a shortage of staff at every level in every department.

As a result one person has to perform the functions and duties of two to three people. Naturally none is performed properly and it is the public which suffers.

There are even offices where there is no Group D staff or accounting staff and the head of the office who happens to be Group A Gazetted Officer himself has to perform the functions of all three.

Today, even the poorest of the poor compromise on food and other basic necessities so that their children can go to private schools

Who hasn’t seen long queues at government hospitals and patients losing their patience for treatment just because there is a dearth of either doctors or nurses or quite possibly, both.

Then, it is rather common for various government officials, especially for the police and civil administration, to work beyond office hours, even on Sundays, festival days or National Holidays.

Government Head Quarters are shining though

When it comes to infrastructure, the picture is not at all rosy. While the Head Quarters are posh and state of the art, the field offices, irrespective of department, lack even the most basic amenities.

Even when the country is making giant strides in going digital and becoming a world leader in space and renewable energy, there are health and educational institutions which do not have running water. 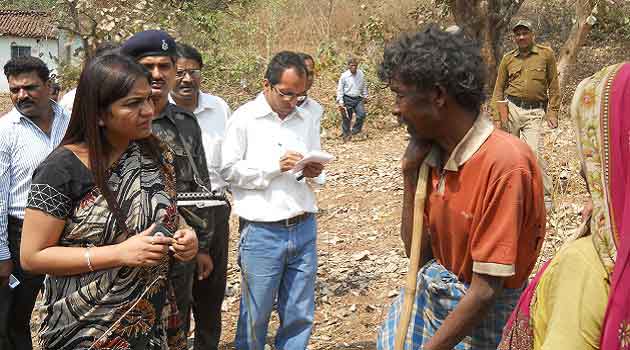 Schools have a dearth of classrooms and playgrounds while hospitals do not have sufficient beds.

Government employees are also not entitled to speak to anyone without authorisation and the bureaucratic set up is such that one can only pray for things from superiors and not even demand.

As a result, seldom do governments focus on what is lacking in the offices that are actually being run under them and the employees cannot put forward their demands or express their grievances.

The shortage of staff and additional burden are often used as an excuse to not properly execute the work which is possible in spite of the shortage. Additional responsibilities, stress and paucity of time are used as excuses for inordinate delay in executing any work, even for writing a note sheet or moving a file.

What the government needs to do

It’s time for governments to realize that the very character of the work being done by their employees has changed. Nowadays, there are board room meetings, power point presentations and conferences, targets and deadlines to be met.

It’s time for change in the way governments treat their offices and employees; they are the biggest asset that any government has at its disposal

The efficient implementation of any flagship scheme is dependent on these employees. A short staffed office cannot provide satisfactory services. Government offices are not just offices any more, they are service delivery institutions and the employees are service providers.

The best of the corporate practices need to be inculcated for the citizens to feel confident and assured while visiting any government establishment.

A dilapidated and understaffed building does not motivate one to perform optimally or inspire confidence among citizens. It’s time to invest in the future.