Coldplay band, in their latest cinematic music video, asks do you see Politician Pigs, Street-hustling Foxes and Snow Leopard Police in your towns?

Coldplay’s video Trouble in Town launched on March 12 portrays a world where the poor and homeless are hunted down by the State while the leaders fight with each other on live televisions and news broadcasts. 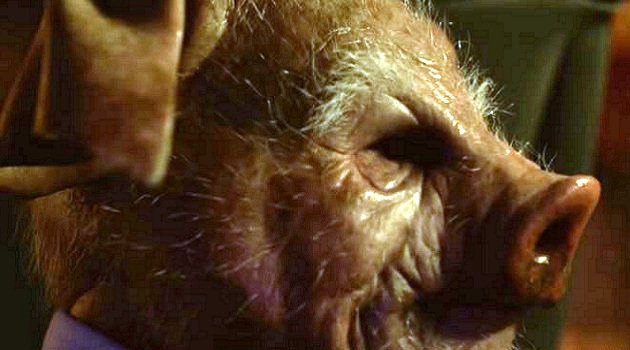 Trouble in Town is a wonderful example of storytelling via anthropomorphic characters, particularly at a time when we find our leaders far removed from the reality of the places they rule.

On their latest video, Coldplay band said: The creatures (seen roaming in the video) outside look from pig to man, and from man to pig, and from pig to man again; but  it’s impossible to say which is which.

The track – Trouble in Town – is the fifth single to be released from the Coldplay’s eighth studio album Everyday Life.

All animals are equal, but some animals are more equal than others – This proclamation by pigs who take control over the government in George Orwell’s political satire Animal Farm is so relevant in the modern society.

The class divisions that we witness between rich and poor have resulted in a dystopic society where the rule of law hardly matters. Don’t we live in a world where a small percentage of rich people rule over the entire world population!

The unequal distribution of wealth has led to a vast number of people suffering with no help from anyone.

In a perfect homage to George Orwell, we see people with animal heads roaming around in the streets. There is a sense of fear and restlessness throughout the song as it finally culminates with a police officer chasing down a person only because he finds him suspicious. 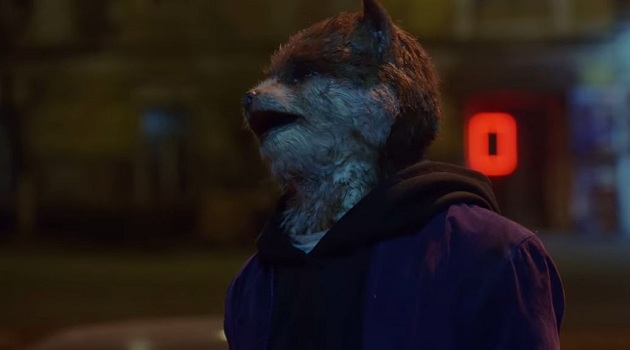 One of the poignant moments of the song is where a person writes LOVE on a window and erases it as the background lyrics say, “And I get no shelter, and I get no peace, and I never get released.”

Have we failed as a society to empathize with the less fortunate ones, instead, demonizing them as thieves and criminals?

A lot has been said about the class divisions in recent art and cinema with movies like Parasite and Joker getting worldwide recognition.

However, we need to remember that art is a reflection of life. These messages will only be fulfilled when we take a stand against the class divisions in our society.